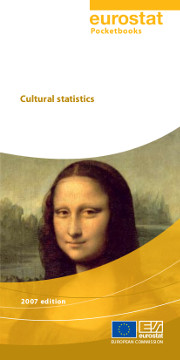 The sociological changes triggered by the spread of the information society, coupled with the increasingly important and acknowledged role played by culture in social bonding, have created a need for a better understanding of the links between culture and social and economic development.

For the ﬁrst time Eurostat is publishing a pocketbook containing comparable data relating to culture already available within the European Statistical System, plus information from other sources (Unesco, Eurobarometer, etc.).

This publication does not claim to be exhaustive. Owing to the lack of a robust deﬁnition of culture (or to an over-abundance of deﬁnitions), the pocketbook relies on the pragmatic deﬁnition generally agreed upon during the earlier work by the European Leadership Group (LEG). First, it was decided to restrict the ﬁeld to activities recognised as cultural by everyMember State. For this reason, sports and tourism, for example, were excluded. Next, the ﬁeld to culture was broken down into about sixty activities, cross-relating eight “domains” (artistic and monumental heritage, archives, libraries, books and press, visual arts, architecture, performing arts and audiovisual/ multimedia) with six “functions” (conservation, creation, production, dissemination, trade and training).

The ﬁeld of culture deﬁned in this way does not equate to any particular economic sector and therefore is not covered by sectoral surveys.

It includes activities in numerous areas of social and economic life, which are not always identiﬁable in economic classiﬁcations. As a result, statistics are missing for a number of activities which cannot be singled out and examined from national and European surveys or data collections.

The approach adopted here is cross-cutting and thematic, drawing on existing data on employment, business, external trade, household cultural consumption, time use and cultural participation.Methodological notes and the classiﬁcations used to draw a distinction between cultural activities, occupations or goods are included at the end of this pocketbook.

This initial snapshot of cultural statistics could be greatly developed and improved, ﬁrst bymaking a sustained intellectual eﬀort to deﬁne the ﬁeld and, second, by applying more eﬃcient assessment methods coupled, where possible, with better identiﬁcation of cultural activities in the harmonised data collections and European surveys. 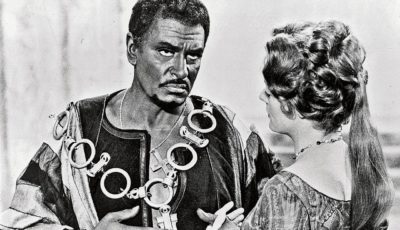 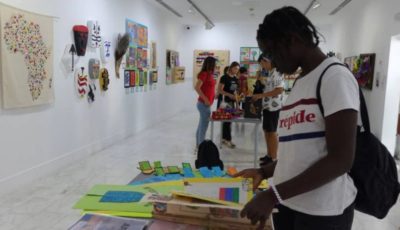 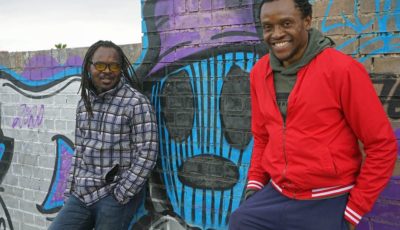 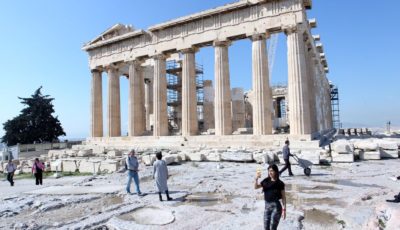