Muslim Women and the Politics of Representation

This paper examines the politics of knowledge production as it relates to Muslim women in western literary traditions and contemporary feminist writing, with a view to understanding the political, ideological, and economic mediations that have historically framed these representations. The meta-narrative of the Muslim woman has shifted from the bold queens of medieval literature to colonial images of the seraglio’s veiled, secluded, and oppressed women. Contemporary feminist writing and popular culture have reproduced the colonial motifs of Muslim women, and these have regained currency in the aftermath of 9/11.

Drawing upon the work of Mohja Kahf, this paper begins by mapping the evolution of the Muslim woman archetype in western literary traditions. The paper then examines how some contemporary feminist literature has reproduced in new ways the discursive tropes that have had historical currency in Muslim women’s textual representation. The analysis is attentive to the ways in which the cultural production of knowledge about Muslim women has been implicated historically by the relations of power between the Muslim world and the West. 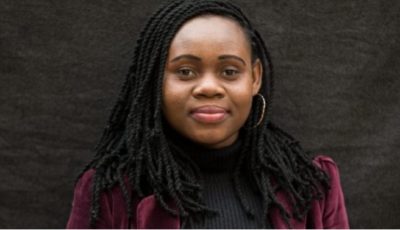 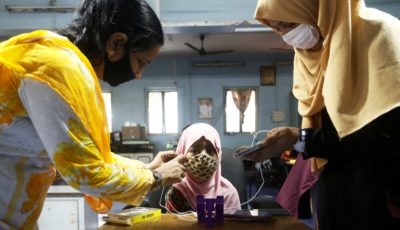 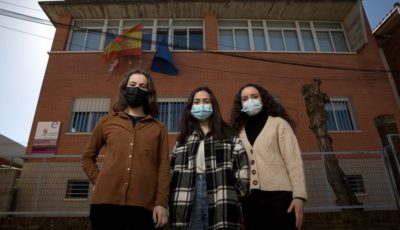