Multiculturalism, Interculturality and Diversity in Education: an anthropological approach

Multiculturalism, Interculturality and Diversity in Education: an anthropological approach

Intercultural education, the claim of “interculturalizing” and “diversifying” both the school curriculum and the educational praxis in Western societies, does not mean that school and educational systems merely adapt to the “de facto multiculturalization” of these societies in reaction to migratory movements. Instead, multiculturalism is part of a broader and deeper process of re-defining and re-imagining the nation-state of European origin as well as the relations which articulate the state with contemporary society.

Multicultural discourse, which had originally emerged in societies self-defined as “countries of immigration” located mostly in North America and Oceania (Kymlicka), has since then become the principal ideological basis of intercultural education, conceived as a differential approach towards the education of non-native, immigrated minorities. As the long-standing tradition of indigenism illustrates, however, in the Latin American context and under nationalist, not multiculturalist ideological premises, very similar policies of differential education have been targeting native, indigenous minorities, not immigrated ones.

Consequently, this book starts from the thesis that the diverse models and practices of intercultural education first of all have to be traced back to the specific origins of multiculturalism as a particular kind of social movement and its process of institutionalization, academization and transnationalization, in the course of which it entered the pedagogical field. On the basis of this diachronic approach, the manuscript critically and comparatively analyzes the different educational “solutions” implemented in the last fifty years to cope with the challenge of ethno-cultural diversity. This analysis is realized from an anthropological and ethnographic perspective – based on the contrasting study of inter-cultural vs. intra-cultural dimensions of educational practices and institutional structures.

Stemming from this comparison, I finally develop a “heuristic model” which aims to analyze and to evaluate multicultural strategies in education from a multidimensional and cross-disciplinary approach. 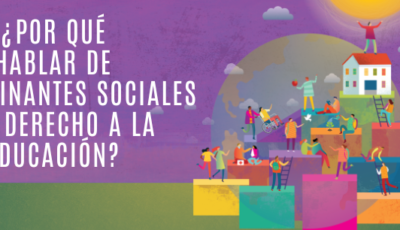 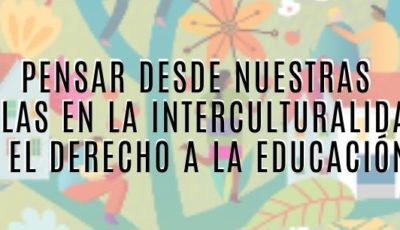 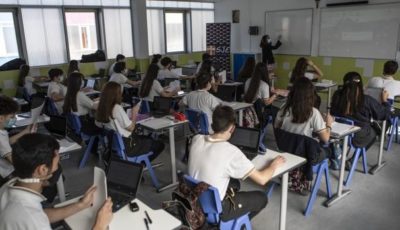 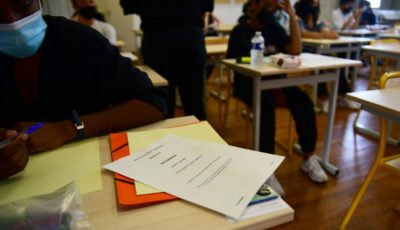